Another bombshell story that rips Trudeau’s talking points to shreds.

There’s yet another stunning bombshell story from Robert Fife and Steven Chase of the Globe & Mail.

According to their reporting, a source with knowledge of the Liberal cabinet meeting which Jody Wilson-Raybould attended revealed that she said there was ‘improper’ pressure put upon her in relation to the prosecution of SNC-Lavalin. Wilson-Raybould was able to speak about the issue in Cabinet because of ‘cabinet confidentiality.’

Here’s a key excerpt of the bombshell story:

“According to a source with knowledge of the cabinet discussions, Ms. Wilson-Raybould said the director of the prosecution service rejected a negotiated settlement with SNC-Lavalin based on how the law applies to the company’s case. The Liberal government had changed the Criminal Code to allow for deferred prosecutions in which a company admits wrongdoing and pays a fine, but avoids a trial. Under Canada’s new deferred-prosecution agreement law, prosecutors are not allowed to consider national economic interests when deciding whether to settle with a company.

Mr. Trudeau has acknowledged he raised concerns about the economic impact that a conviction could have on SNC-Lavalin when he met privately with the then-justice minister and attorney-general on Sept. 17, two weeks after the director of public prosecutions decided to move toward a trial.

The fact that prosecutors had already informed the Quebec company of its decision before the meeting between Mr. Trudeau and Ms. Wilson-Raybould meant the only remaining question was whether the attorney-general would override federal prosecutors and publicly instruct them to cut a deal.”

SNC-Lavalin also reportedly threatened to move to the UK.

Gerald Butts also spoke to Jody Wilson-Raybould about a deferred prosecution for SNC-Lavalin on December 5. That meeting took place at the Chateau Laurier hotel, according to the reporting.

A key issue appears to be that the Trudeau government kept bringing the issue up again and again and again, even after the independent prosecutor had decided not to give SNC-Lavalin the deferred prosecution deal:

“Once prosecutors decided in early September to move to trial, Ms. Wilson-Raybould told cabinet she felt it was wrong for anyone – including the Prime Minister, members of his staff and other government officials – to raise the issue with her, the source said. Another source added that Ms. Wilson-Raybould would not budge from her position at the cabinet meeting.”

He’s said there was no ‘pressure’ on Jody Wilson-Raybould. Yet, if a decision was already made, and the only question left was whether Jody Wilson-Raybould would overturn that decision, then any time the PM or the PMO staff spoke to her about it was obviously about pressuring her.

This is why Trudeau isn’t waiving privilege and isn’t letting Jody Wilson-Raybould speak. The truth will look very bad for him, and he’s doing whatever it takes to stop Canadians from learning what really happened.

Day after day, the corruption of the Trudeau government gets even worse.

Together, we are bringing the truth to more and more Canadians. If you want to support Spencer Fernando’s perspective and independent Canadian voice, you can make a monthly contribution through Patreon or contribute through PayPal at the button below:

Spencer, did you hear Jody yesterday when she rose to apologize to Canada for not being able to speak…… and did you hear Candice Bergan statement to the liberal heckler? Wow!!!

Thank goodness you are reporting this. It is awful how the major TV networks are just skimming the issue and focusing on other tragedies. Well, Trudeau has also bought them hasn’t he? What cover up. How I pray it is revealed!!

Trudeau keeps referring to loss of jobs if Lavalin was found guilty. Big deal. They would be banned from further Federal Government contracts where other companies would be successful and who would employ the very same workers, engineers, drafting and design staff and on and on. Nobody except a few top level Lavalin managers would be effected. A bridge contract requires say 5000 people. It makes no difference who those people work for. My goodness Liberals and Media are stupid. This stupid “deferred prosecution” thing simply allows friends of the Liberals to break laws, pay a fine to Government and… Read more »

He should be forced to resign in disgrace and criminally charged; nothing less. Canadian’s should also not forget at election time the behavior of the rest of the brood of snakes that makes up the LPC.

Considering that Reserve Constable applicants in some municipal police departments are required to submit to a polygraph test…and they are just uniformed, unpaid volunteers with peace officer status….why aren’t our politicians required to do the same? They get the big bucks…the fat pensions and perks and should be responsible to those who pay their wages!

“Day after day, the corruption of the Trudeau government gets even worse.”

“Deferred prosecution agreement.” HAHAHA!! Translation: The “We’re above the law” agreement. Nothing to see here folks; please move along.

So, if we ever want to hear the “other side of the story”, from JWR, she will have to spill the beans despite the alleged client-attorney privilege. I have read several opinions from lawyers and law professors, and in typical fashion, each has a different opinion, just the way they set the system up, so that lawyers never lose. Several lawyers have stated that JWR could be disbarred if she does break a-c privilege. The system just could NOT spell out:” any person in the position of Attorney general of Canada is bound by a client-attorney privilege with the client… Read more »

His ignorance will bury his government. He will soon enter the realm of the Wynne cesspool and join other Lieberal POS’s.

Trudeau’s tactics are akin to opening a can of “Air from Paris” to freshen the air.. 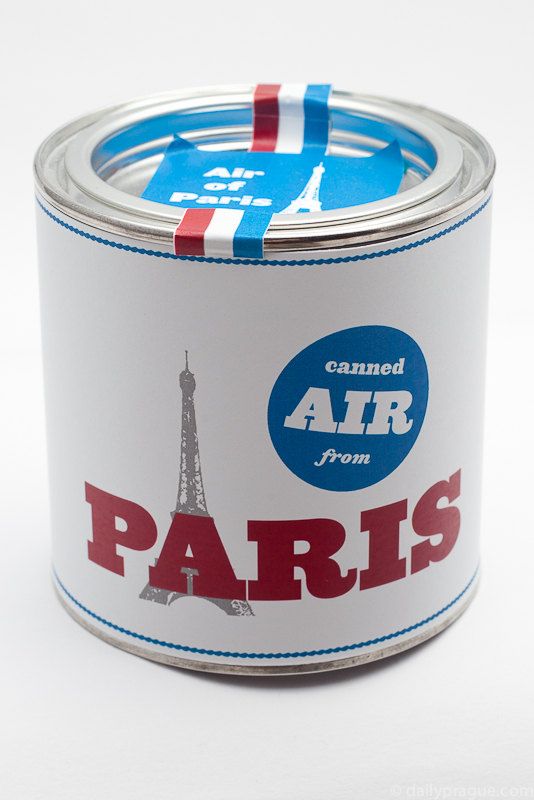